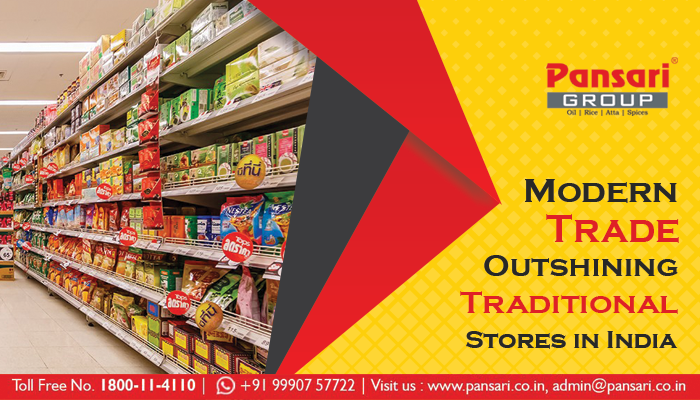 Modern Trade (MT) serving to most household needs under a single roof consists of supermarkets and hypermarkets.

Data for the July-September quarter by Nielsen unveils that modern trade grew at twice the rate as compared to traditional stores in India, despite an otherwise trying time for the FMCG sector. From Spencers markets and Nilgiri stores in South India to the game-changer Big Bazaar, Tata Croma, Vijay Sales and the likes, the ground has taken over by modern trade.

Reporting a 13% growth in 2019 July-September quarter from a growth of 8% in 2019 April-June quarter, this data by Nielsen Q2 FY 2019 bears out good days for the modern trade model. This growth is 1.9X of traditional trade in Q3.

Uninterrupted increase in new products and rejuvenate in sales are key drivers of Modern Trade. The current size of the Modern Trade Market is around Rs.40000 crore for fast-moving consumer goods.

“The Indian consumer is price conscious and maximum buys occur in value for money segment is well established. Diwali dhamaka discounts and mid-week discounts run by Big Bazaars to Sahkari Suvidha do bring in customers for mass buys of groceries and household items,” said an analyst from a well-known brokerage firm.

One more key reason for the survival of the Modern Trade Market is the assurance of touch and feel factor. The online models seek good return policy but on the other hand there is some lack of trust in high-value products and hassle in the minds of the simplistic consumers.

India’s organized food and grocery stores are ready for growth over the next five-years, this is another report provided by RedSeer Consulting & Big Basket. There is a noticeable rate of growth in modern retail share from 1.6% in 2013 to 3.5% in 2018. This growth is expected to be continuing at a CAGR of 25% to reach 6-7% of the food and grocery market by 2023 and amount to $60 billion.

Most companies in the FMCG sector are facing a slowdown in demand from rural areas. Weakness in sentiment along with stress in agriculture segment, liquidity crunch and irregular monsoon in most parts of the country has continued to affect the rural demand. This is the proof from the data provided by Nielsen. 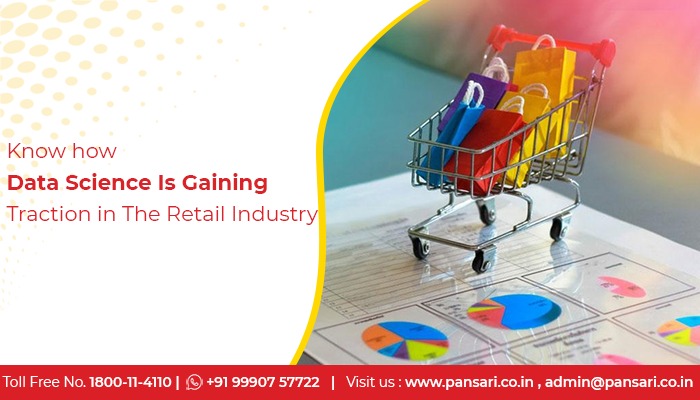 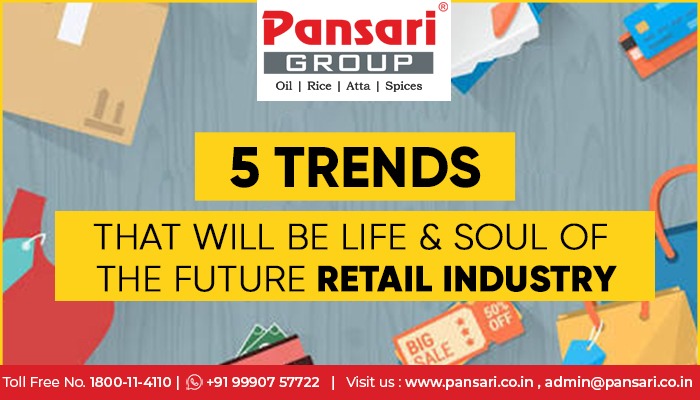 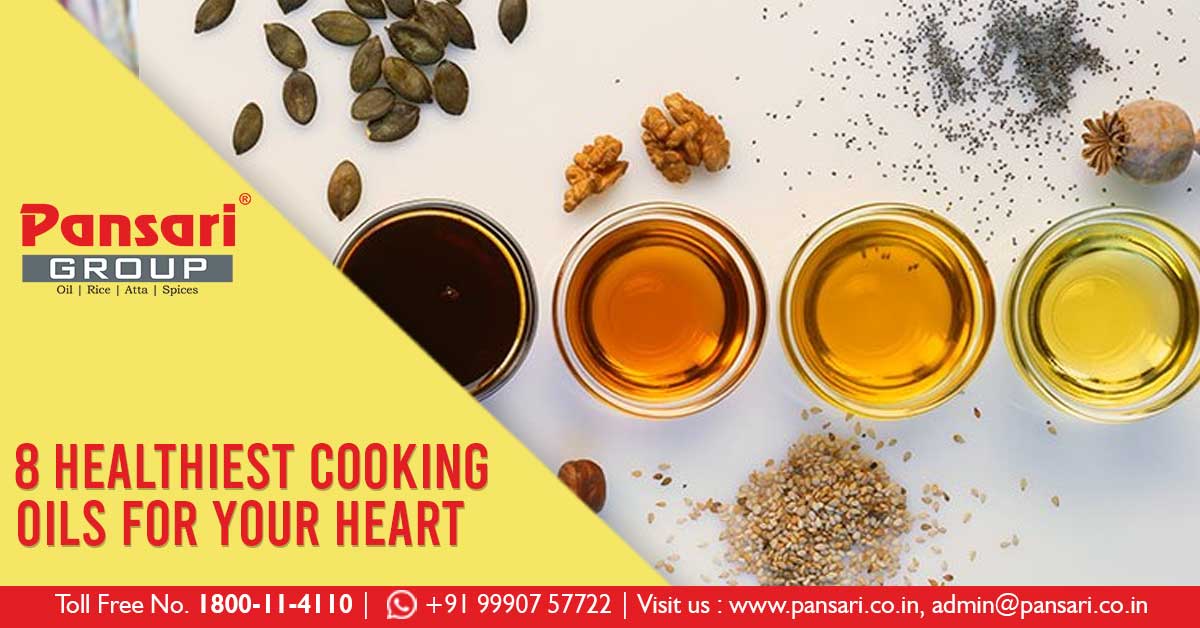 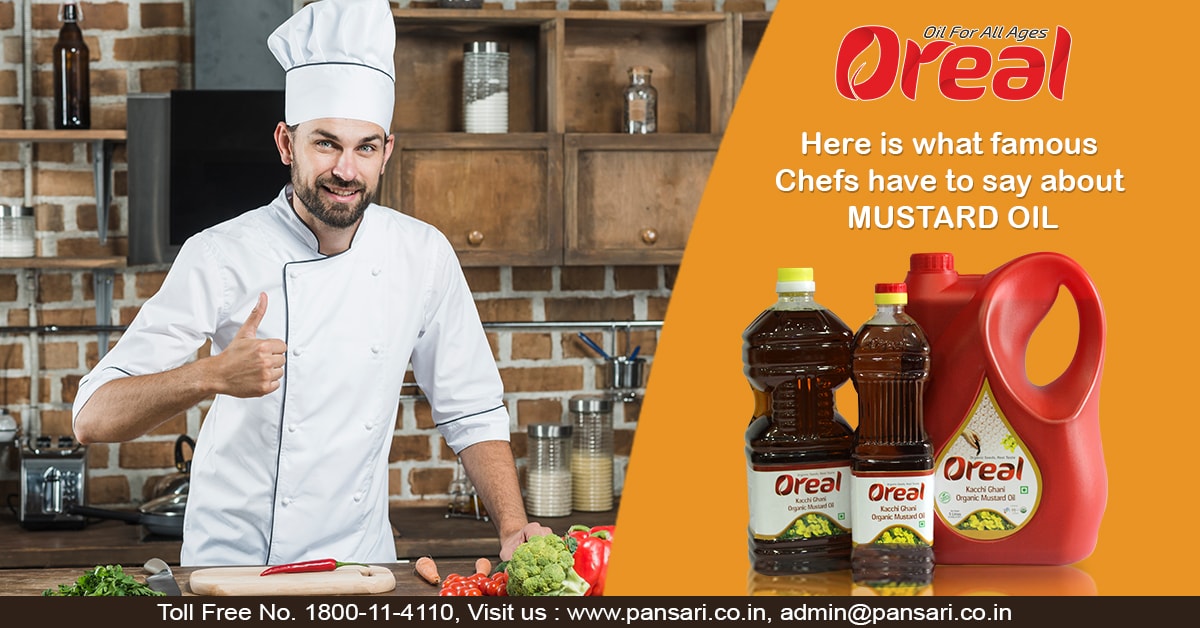